World cuisines differ from each other in terms of materials used, different climates and ecosystems, cooking methods, traditions and cultural aspects.

World cuisines differ from each other in terms of materials used, different climates and ecosystems, cooking methods, traditions and cultural aspects. People grow up with the food of the cultures they live in and get used to those flavors. People are curious about cuisines other than the culture they are accustomed to and want to experience different tastes and flavors. Especially with the widespread use of the internet and social media, we were able to see the sharing of a person miles away, which allowed us to see different dishes. People began to wonder about the food they saw outside of their own culture. With this interaction, people in different parts of the world tried to cook dishes of different cuisines, but many factors such as the materials used and dexterity prevented the same taste. Thus, the number of people traveling to try the dishes of different cultures began to increase. As people moved out of their own country and started to live in other countries, they brought their own culture to the country they went to. In this way, certain flavors began to be loved and frequently consumed not only by the nation of their homeland, but also by people in many parts of the world. These flavors were named World Cuisine. Sushi, one of the best examples of this, is a dish belonging to Jopanya, but today there are many Sushi restaurants in many countries.

Italian cuisine
Italian cuisine, which is one of the healthiest and most delicious cuisine cultures in the world, is full of healthy recipes from the Mediterranean. It offers a wide range of options from snacks prepared with fresh tomatoes, greens and country-specific cheeses to delicious pizzas, pastas made with all kinds of sauces, and seafood. There are very nice restaurants in Alanya where you can eat Italian cuisine; Enberi Kafe, Theo's Place Restaurant & Bar, Bistro Bahama, by M & H food & drinks, Casa Del Vino, D'la Plaza, Lost in Alanya, Alanya City Pizza, Inizio Restaurant, David People 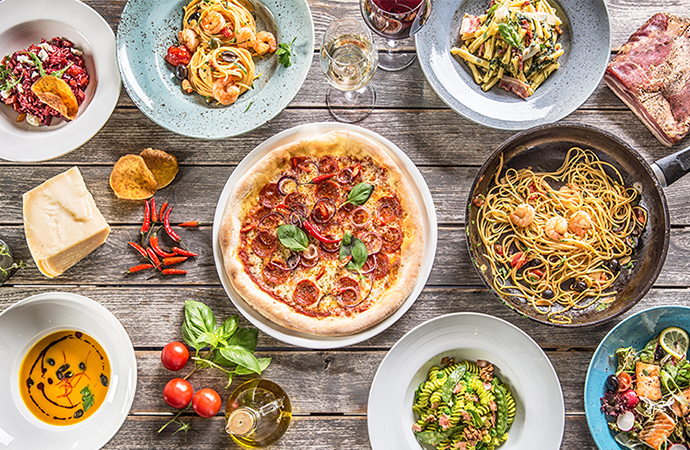 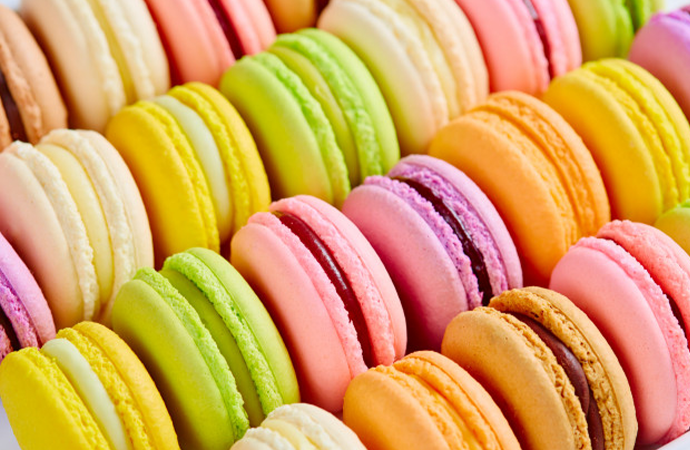 Greek Kitchen
Another successful representative of Mediterranean cuisine, Greek cuisine is known for its wonderful seafood and olive oil dishes. Souvlaki, Greek salad and gyros are some of them. For those who want to taste Greek cuisine in Alanya; Kalonoros restaurant can be evaluated. 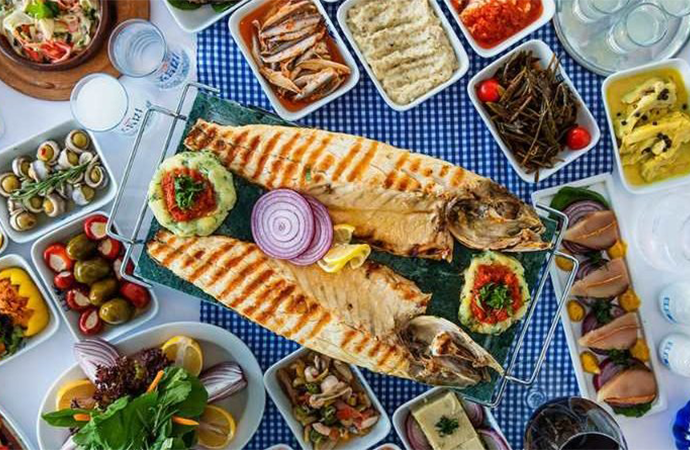 Spanish & Mexico Cuisine
Spanish cuisine, where meat and fish products are used frequently, is another healthy cuisine. In addition to tapas, which is a delicious snack culture, sangria drinks and paella dishes are also delicacies to try. You can taste the dishes of these cuisines in many restaurants in Alanya; Sherlock Holmes Restaurant Cafe Bar, Nordic Point Restaurant & Bar, Norden Restaurant, Promilli Instant Coffee, Aspendos Restaurant, The Brothers House, Little Mermaid 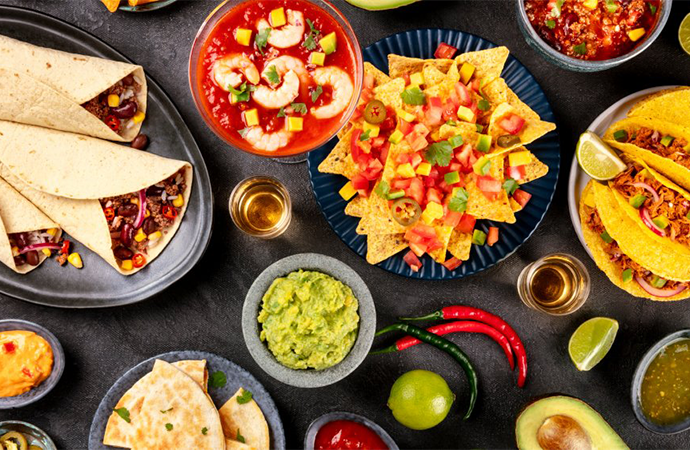 Japon Cuisine
The Japanese, who introduced the taste of sushi to the whole world, are among the nations with the most original food culture in the world. Japanese cuisine has indispensable flavors with vegetable rice pilaf, tempura and sushi varieties. Restaurants in Alanya where you can eat Japanese cuisine; Asian Cuisine Avsallar, Sushico, Sakura 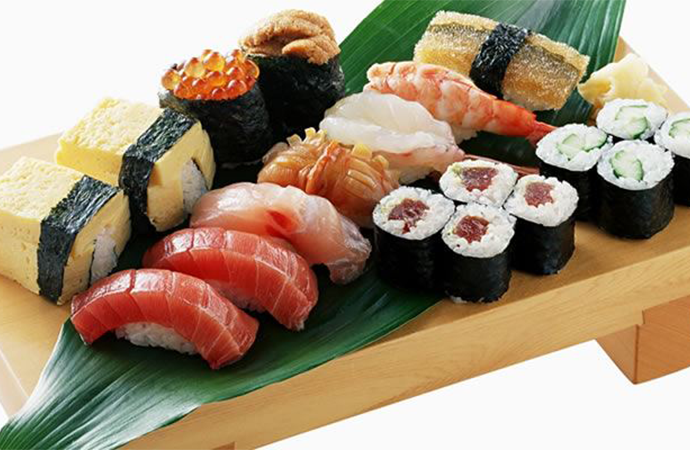 Your email address will not be published. Required fields are marked with *